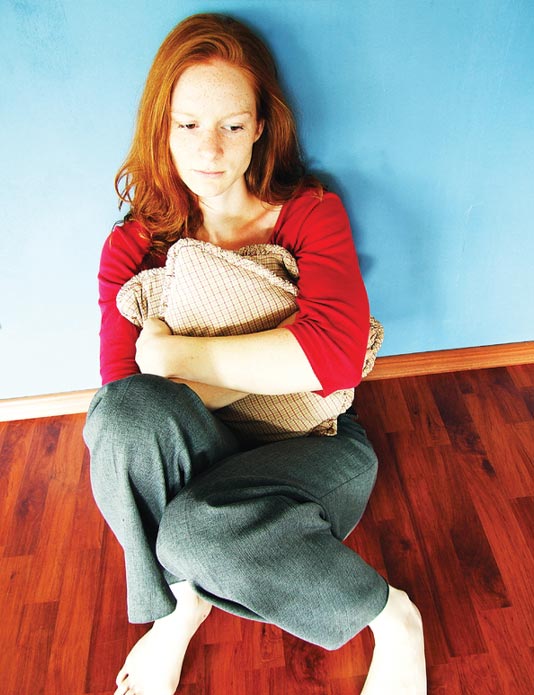 You may not know exactly what’s wrong with you.  But you do know that you just don’t feel like your usual self.  And you’re not enjoying the things that once gave you pleasure.

The problem could be depression. A medical disorder that affects millions of Americans each year, depression is not a character failure.  It is not a weakness or personal fault.  It’s not even just a case of “the blues”.

Much like high blood pressure or allergies, depression can be diagnosed.  And treatment may be possible.

Depression is not something that’s imagined, or “all in your head”.  It’s a very real medical disorder that affects about 15 million people in the United States each year.  Yet, as common as it is, depression is also misunderstood, and many times not recognized.

How could something so common go untreated so often?  The reasons are many.

Some people may not seek treatment for depression because they feel that, sooner or later, they’ll “snap out of it.”   Some may consider depression a weakness or personal failure that they should be able to handle on their own.  And some may not realize that there may be effective medical treatment available.

The signs of depression

How can you tell if you may be suffering from depression?  How do you know if you should talk to your doctor?  Depression has specific symptoms with which your doctor will be familiar.  If you’ve experience five or more of the following symptoms for longer than two weeks, you should see the doctor:

What’s it all about?

One of the factors that research has associated with the symptoms of depression is a chemical imbalance.  In order to help correct this imbalance, antidepressant medication is sometimes prescribed.  That’s because an antidepressant works to increase the brain’s own supply of a chemical messenger (or neurotransmitter).

It’s important to note that while the symptoms of depression are constant, not everyone will experience all of the symptoms or the same symptoms.  Also, some people suffer from depression only once in their lifetime.   Others may experience it again and again.

The length of time that depression can last varies.  Depression may go on for month, and even years.  Your family and friends, how you perform on the job, and every other aspect of your day-to-day life may be affected.

Without treatment, there’s a chance that you might suffer from repeated episodes of depression.

Who is likely to become depressed?

Anyone – no matter what their age, race, religion, or gender – can be affected by depression.  But it seems as though some people are more likely to become depressed than others. For example, like families with a history of heart decease or alcoholism, people who have a family history of depression might show symptoms of depression in their own lives. And although anyone can become depressed at any age, studies show that men and women in their 20s, 30s, and 40s are most often affected by this disorder.  Women in general seem to suffer depression more often than men. In fact, recent studies suggest that because of factors that include being victims of abuse, in poverty, or fulfilling multiple social roles (eg, homemaker, employee, spouse), women are twice as likely to have an episode of depression.

Talking to your doctor is the first step

The good news is that most people with depression will respond to treatment.  And doctors are learning more and more about the disease and how it can be treated. By consulting your doctor today, you’ll be giving yourself the chance to recover from depression.  And, you’ll get the help and support necessary to begin enjoying your life again.

Every Parent Must Know

A parent's guide for medicine use by children Medicines can help your [...]

Controlling your risk factors for a first heart attack. There's a lot [...]

Straight talk about depression for young adults You may not know exactly [...]

Anonymous HIV Counseling and Testing Program HIV is a virus that can [...]